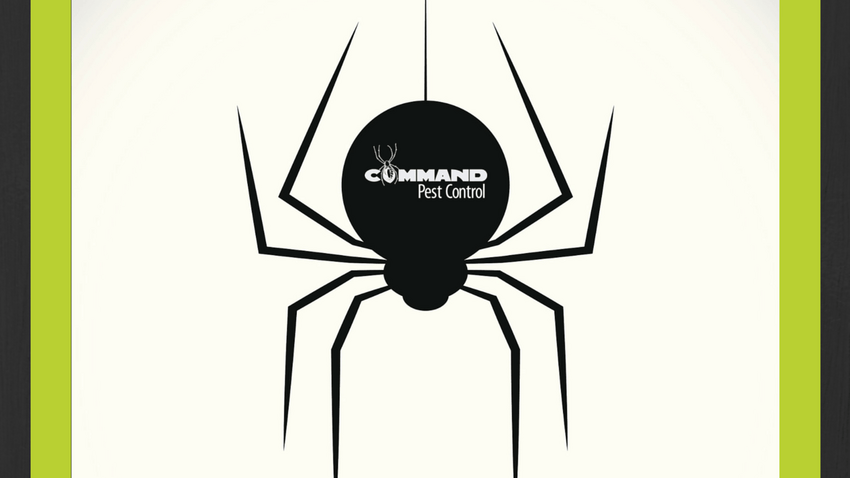 END_OF_DOCUMENT_TOKEN_TO_BE_REPLACED

To begin with, this is not a blog discouraging Do It Yourself projects. We love DIY! Some amazing things have come from people learning to do things themselves. Pinterest has provided endless ways to be your own personal chef, to build your own dining room table, and to create multiple ways to entertain your kids in the summer.

But there are some projects that ultimately should’ve never been categorized as DIY. These usually end up as what has aptly been coined “Pinterest Fails”. Google it sometime when you need a laugh and reality check of your own limitations and capabilities. Some examples include replacing shingles on your roof, trimming your teen daughter’s hair, and decorating your own wedding cake. Unless you have previous experience, we don’t recommend these things! They should be left to a professional; people who have studied and honed this particular craft to bring you the best results. We feel the same about pest control, and we provide some examples as to why that is with some FAQ below – besides the obvious, of course.

END_OF_DOCUMENT_TOKEN_TO_BE_REPLACED

The Flea Bites Back

If you were born and raised in Arkansas, you know full well that April showers don’t just bring May flowers. After a southern rainstorm, you know what to expect. Mosquitos, fleas, and ticks, oh my! Today’s blog focuses on the flea; a tiny relentless pest that when viewed far away is a slight annoyance. But take a closer look with us to see how exactly these pests have made their mark in history and why they are making a comeback in 2016.
END_OF_DOCUMENT_TOKEN_TO_BE_REPLACED

The Costs of Pests: How A Pest Infestation Devalues Your Home

You’ve decided to sell your home, and have begun taking on house projects to help you get top dollar from buyers. You’ve cleaned up the yard, possibly taken on some renovations and are working to get the house completely spotless. There is one aspect of your home’s value you may have overlooked though, and it has the ability to completely slash your asking price, regardless of updates, layout or even location: pest infestations.

Even the slightest pest problem will send a large portion of potential buyers running, and a full infestation will effectively kill any interest you’ve created through your houses best features and immaculate cleanliness. A serious problem like termites devalues your home by at least 25%, but even an excess of mosquitoes buzzing around your property or a single roach in your kitchen will deter interested buyers. We believe no home is truly staged for a successful sale without the help of a pest control expert, because pests greatly devalue your home. Here’s how:
END_OF_DOCUMENT_TOKEN_TO_BE_REPLACED