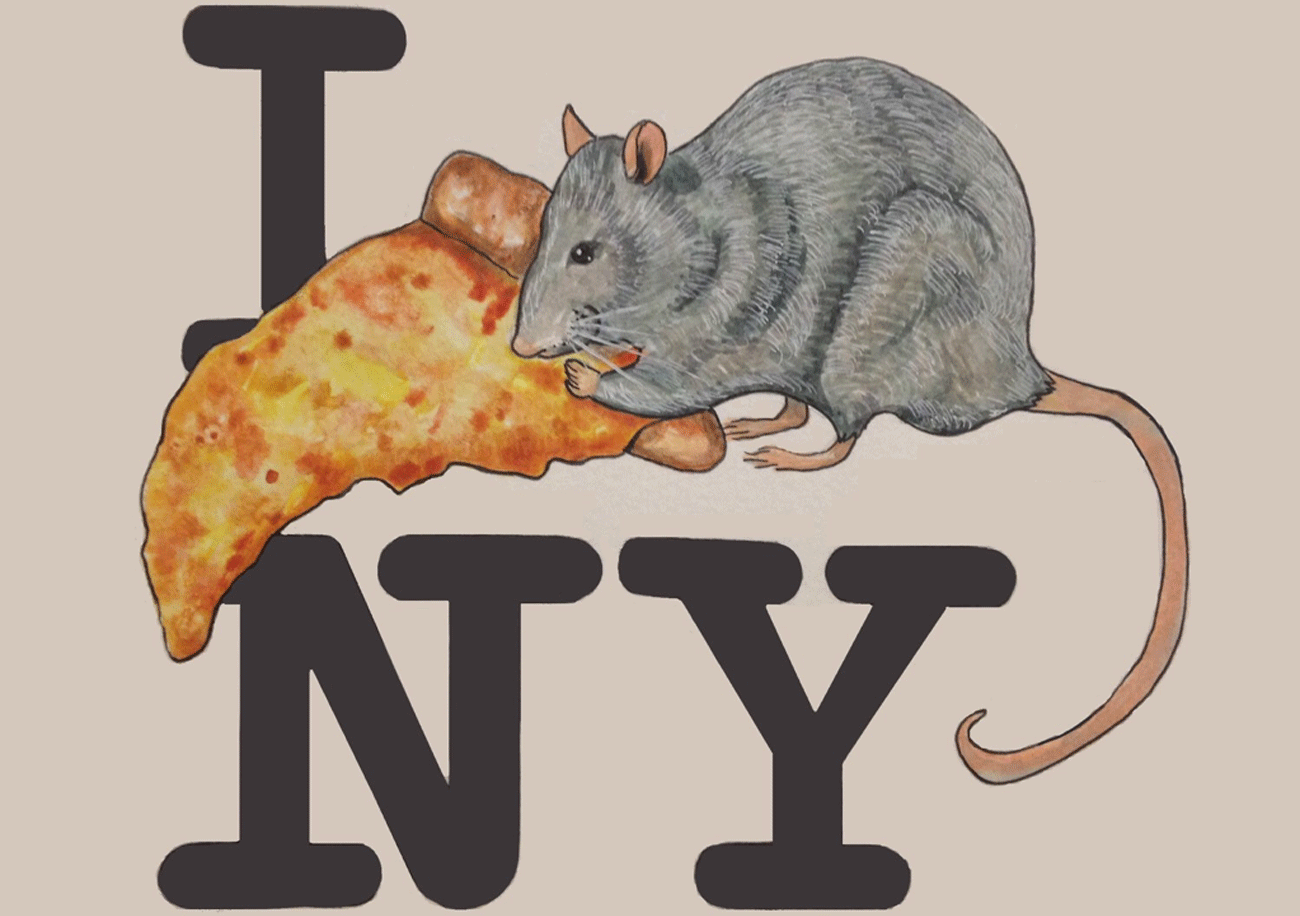 2015 was a very popular pest year and, while we look forward to a pest-free 2016, the last couple days of the year is the perfect time to reminisce on the fun that was had by all – human and creature alike! So we’ve wrapped up our favorite news stories featuring our greatest nemeses – pests!

For Valentine’s Day, the San Francisco Zoo offered the unique gift of adoption – of a cockroach. The gifting was marketed to those who had no love to share chocolates with, but rather wanted to spend Cupid’s day getting back at their ex. Cockroach and scorpion adoption websites were set up and donors received official adoption certificates as well as fluffy or plastic versions of the adoptee.

The American Housing Survey released their annual data on the most pest-infested cities in the nation. Out of 25 metro cities, it was discovered that Tampa, FL boasts the most cockroaches. Despite their love of the big apple, rats reigned in Seattle, WA and Philadelphia, PA is home to the most mice.

Finding its fifteen minutes of fame, Pizza Rat became a huge sensation for the hero that New York needed. Discovered and recorded by comedian Matt Little, a video is shown with a rat laboriously carrying a huge slice of pizza in a subway station. Rumored to a real live siting of Master Splinter, Pizza Rat has inspired many to keep trying even with the weight of the Italian eatery world on your shoulders.

Just in time for Halloween, Lubbock, TX experienced a citywide rodent infestation that local pest control claimed was the worst they’d seen in two decades. Lubbock citizens were calling pest control experts by the hour and selling hardware stores out of their rat poison that spookily enough didn’t seem to be working!