What You Need to Know About Zika Virus

You Are Here: Home / Blog / News / What You Need to Know About Zika Virus 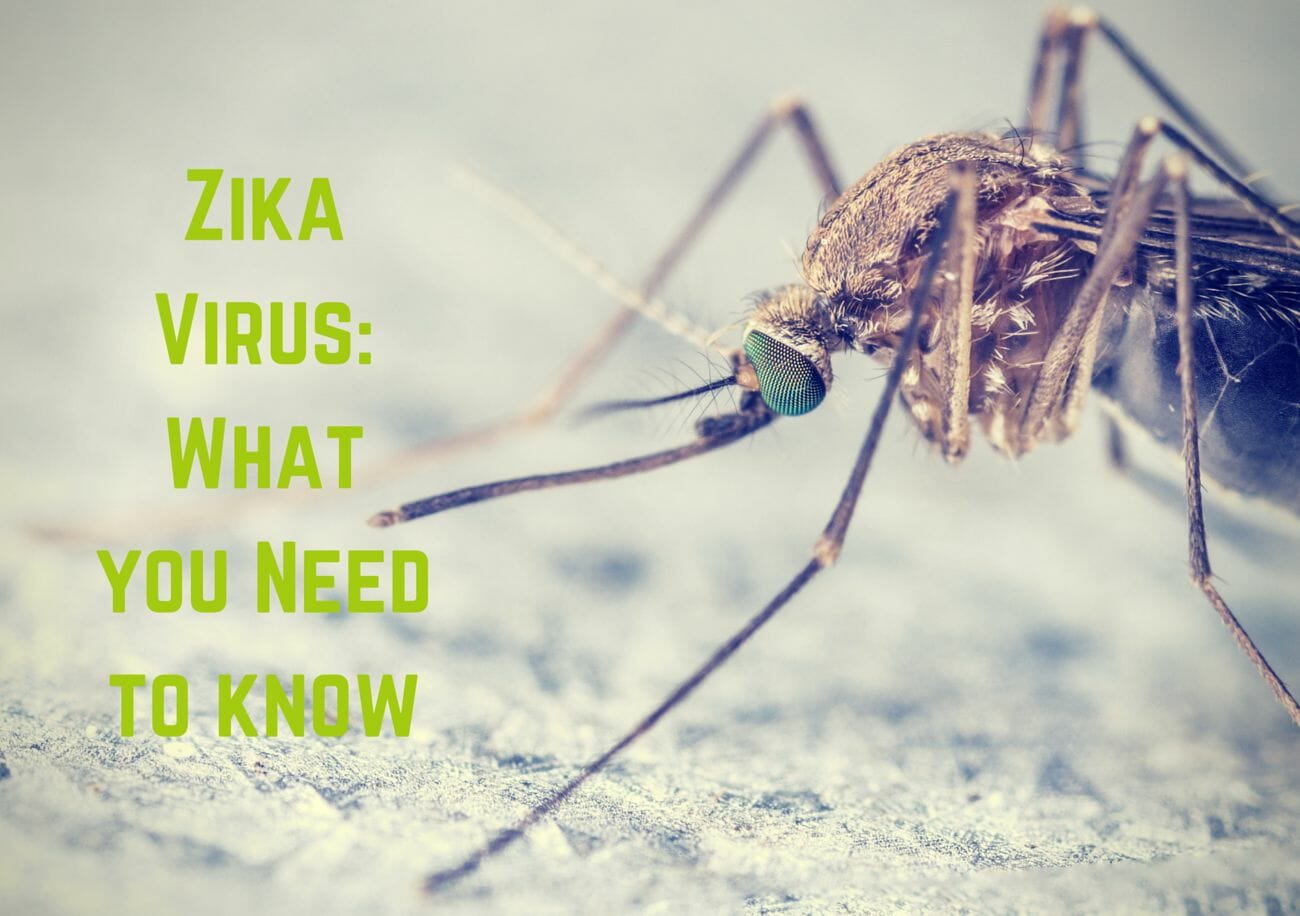 Zika virus has recently popped up in the news and is causing quite the stir as cases are growing in the United States. However, as this virus is rare, there shouldn’t be a panic. But as experts in Arkansas pest control we understand the fear caused by a previously unknown virus, especially one that is spread through mosquitos. So we want to give you the lowdown about Zika virus. Here’s what you need to know:

Zika virus is carried through the same mosquito that is the culprit of chikungunya and dengue fever. They are not indigenous to the U.S. They live and thrive in tropical regions. The virus is unknowingly being carried over by travelers who have been bitten.

The virus has gotten a lot of press lately, but it has been around for a while. Zika was found in Ugandan monkeys in the late 1940s, but it wasn’t until the 60’s that scientists found that humans could be affected by it as well. The virus has been found in Africa, Asia, and Central America before recently being discovered in a few states in America. However, all patients had recently traveled to these countries, so there are no original U.S. cases found. CDC is working around the clock to prevent more cases spreading through the U.S.

The virus remains rare due to the fact that only 1/5 of people infected become ill. Symptoms in adults are mild and include small spikes in temperatures, headaches, and rash. How the virus affects pregnant women and their babies has become an ongoing study in Brazil where a Zika outbreak occurred last year.

While a U.S. outbreak is highly unlikely, scientists are urging people to remember to use repellent and cover their skin when outdoors. As spring and summer approach, keeping your home sprayed for mosquitos and removing standing water will help prevent any type of mosquito infection.

Visit our site to learn more about mosquito control in Central and Northwest Arkansas.