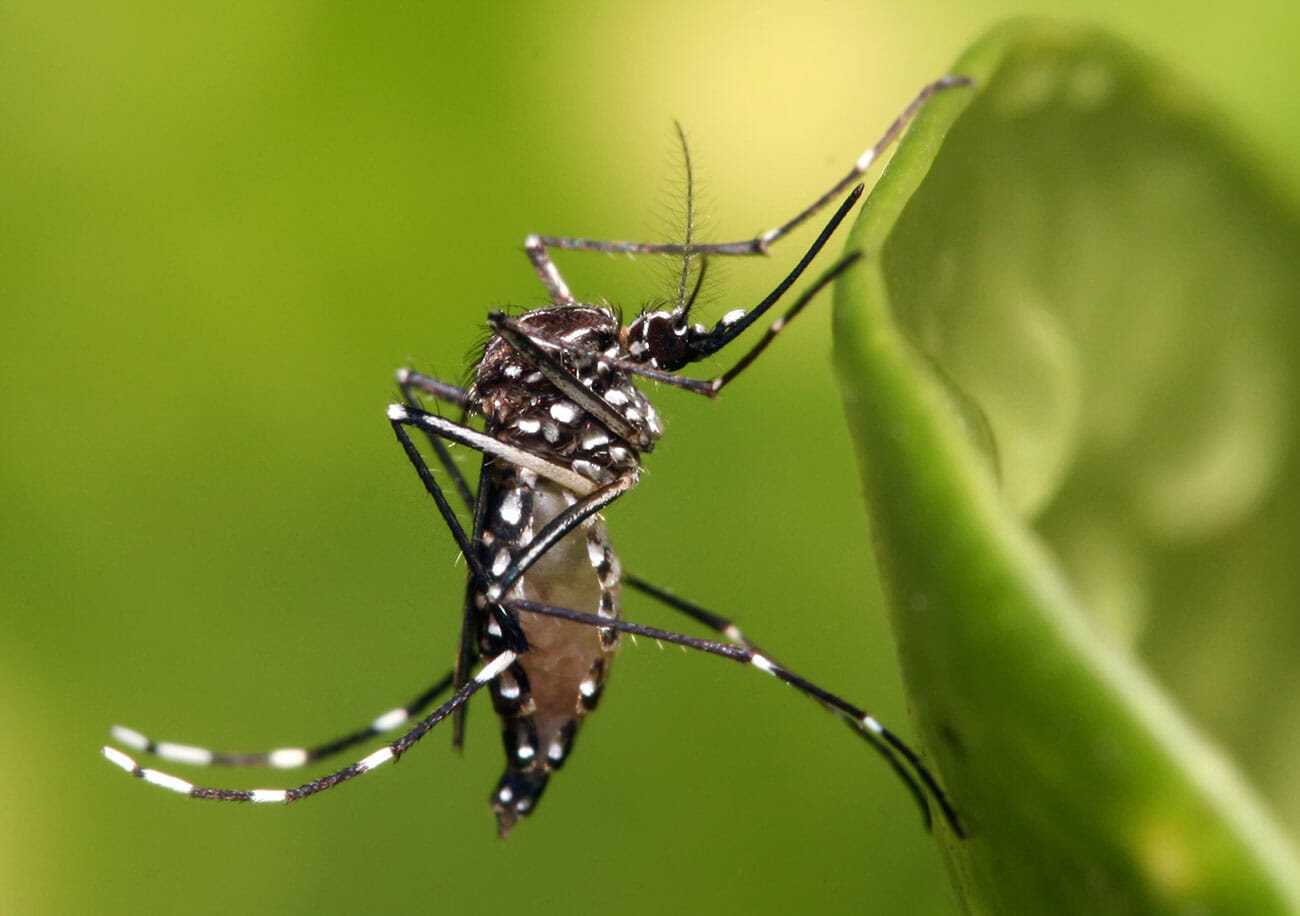 From Shakespeare’s time to the ‘90s, these particular species of pests have been brought over from several countries, either accidentally or with more nefarious intentions in mind. These pests may not be natural born citizens, but they sure are staking their claim. Good thing Command Pest knows how to handle creatures of all stings and sizes.

1. Fermosan Termite
This particular species has a very aggressive nature, causing severe structural damage in less than 6 months once they infest.

2. Red Imported Fire Ant
These ants are mostly found in southern states and have been found to stick close to one another to form a stinging party, that result in painful, red bumps.

3. Africanized bees
This species is another aggressive form of pest known for chasing people for over a quarter mile in order to defend their queen. Like the fire ants, they attack together resulting in an increasing chance of multiple stings.

4. Asian Tiger Mosquitoes
Found mostly in southern states, this particular species of mosquito carries West Nile along with tropical diseases that cause high fever. They differ in their feeding times than most mosquitos by feeding during daylight hours.

5. Norway Rats
Found pretty much everywhere in the world, these pests cause major damage by gnawing on the structure they’ve infested and by carrying multiples diseases.

No matter the origin, call us if you have any problems with pests in your home or at your work.