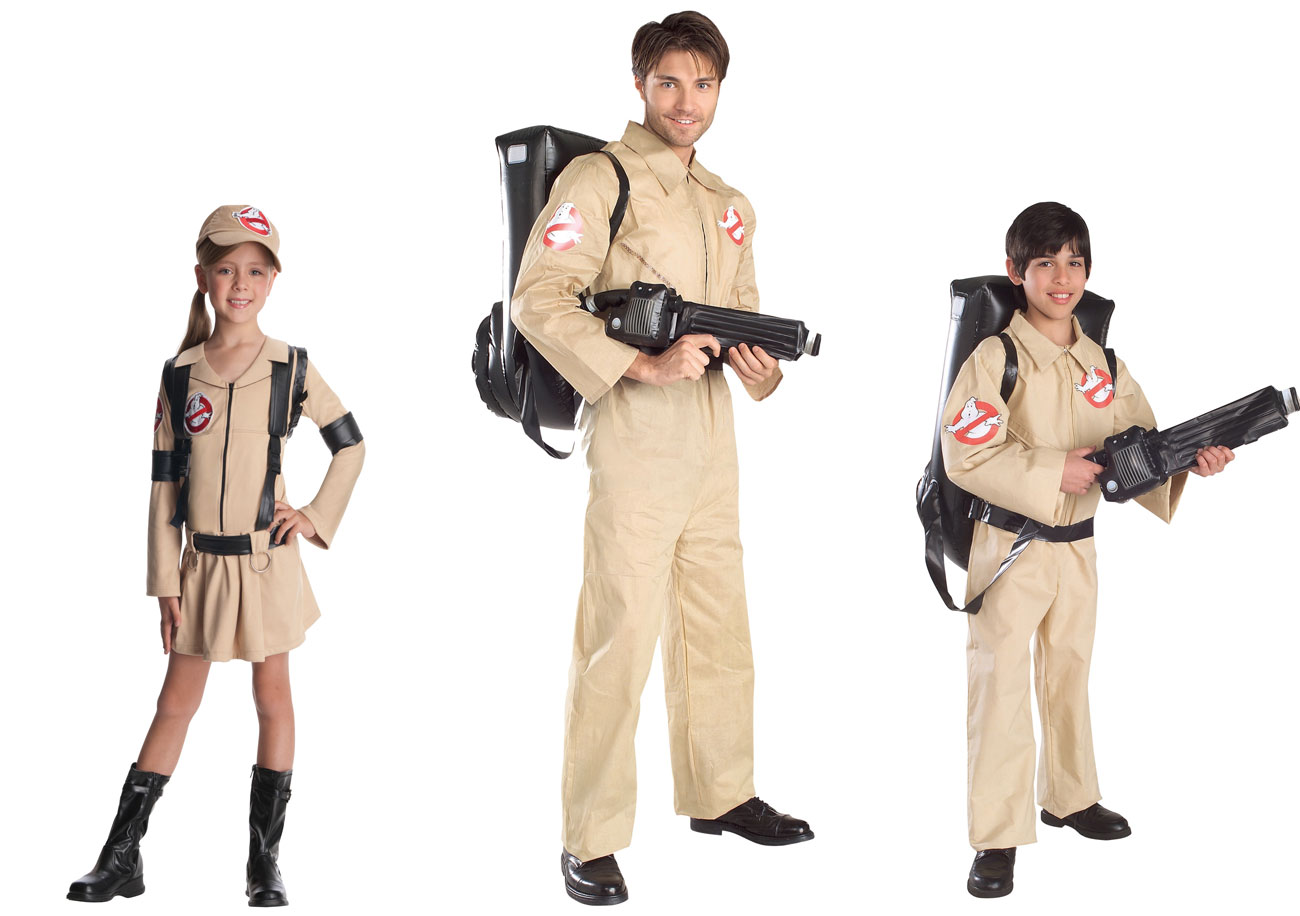 According to ABCNews, the most popular Halloween costumes predicted for 2015 are Star Wars characters, superheroes, minions, 90s tv characters, and Frozen princesses. And we think those are fabulous ideas! But if you want to make a splat at the party we think you should buzz around in some of these creative creations.

Rat-faced Rat found on Amazon. Add a slice a pizza and be Pizza Rat if you want to be newsworthy.