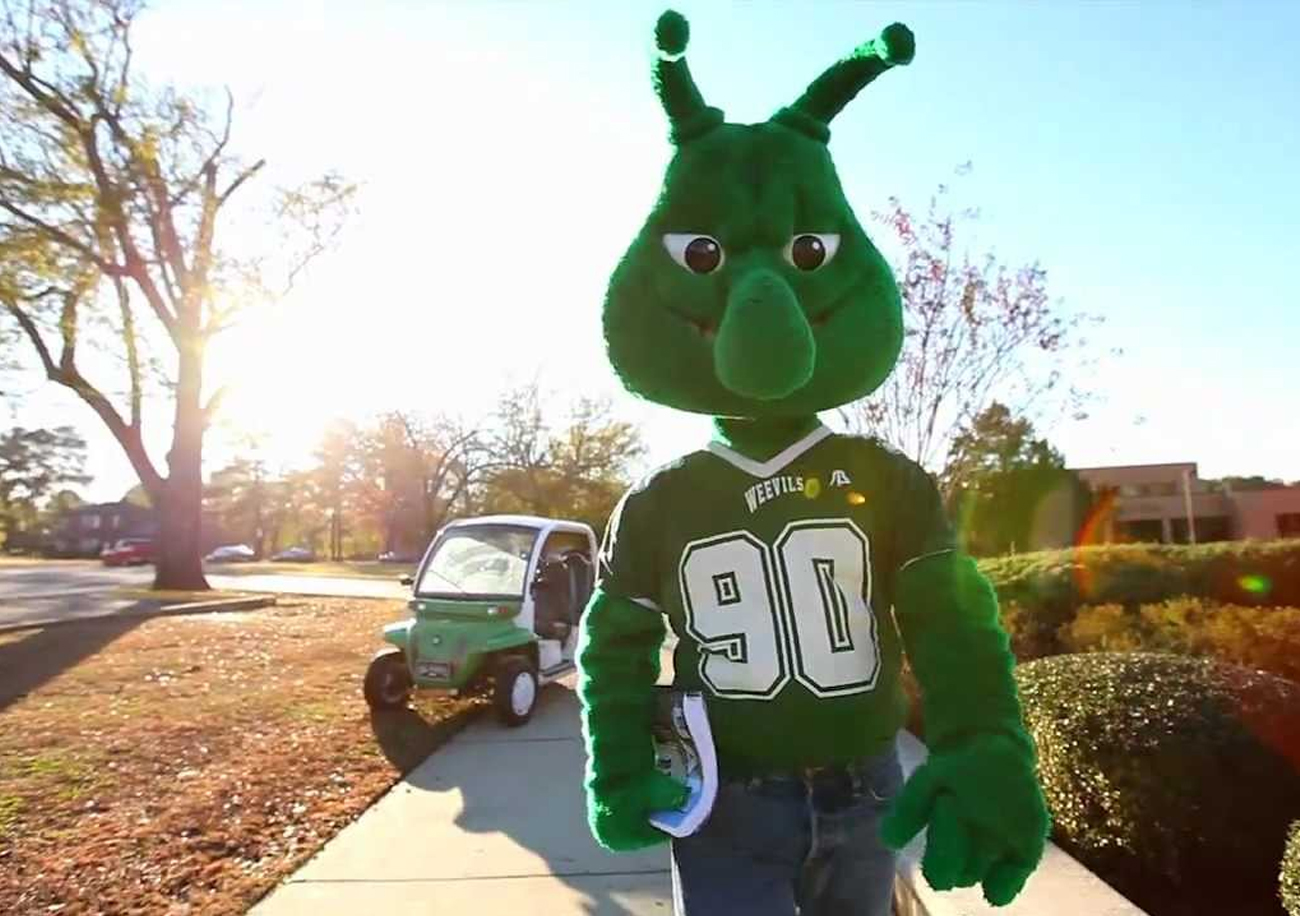 Choosing a mascot and team name that embodies the spirit of your location, your mission, and your athleticism can’t be an easy task. Especially, with so many names being taken by so many teams across the country. We suppose sometimes you have to get creative. And that’s where pests stop becoming a nuisance and start becoming a large furry costume that the team and fans can rally behind. It’s truly the only time these guys get good press. Here are some of Command Pest Control’s favorites.

Seeing as though there’s a beehive on the Utah state flag, we’re guessing this one might not come as such a surprise.

This colloquial term for mosquito was chosen by fans who wanted to pay homage to the swarms of these pests that invade Texas on summer nights.

Not a pest we see often in our parts, the scary stinger is intimidating enough for us to understand this mascot choice.

Again, this one we get. With the knowledge that fire ants sting multiple times in one unfortunate sitting, there’s no denying this mascot may be small but vicious.

The only university with the spider in its name, it was made official in 1894.

They were formerly the bats. We’re not sure this is an upgrade.

Chosen for its toughness and ability to strike terror in the hearts of local farmers with its tendency to damage crops, the boll weevil is an odd, but clever choice in our opinion.