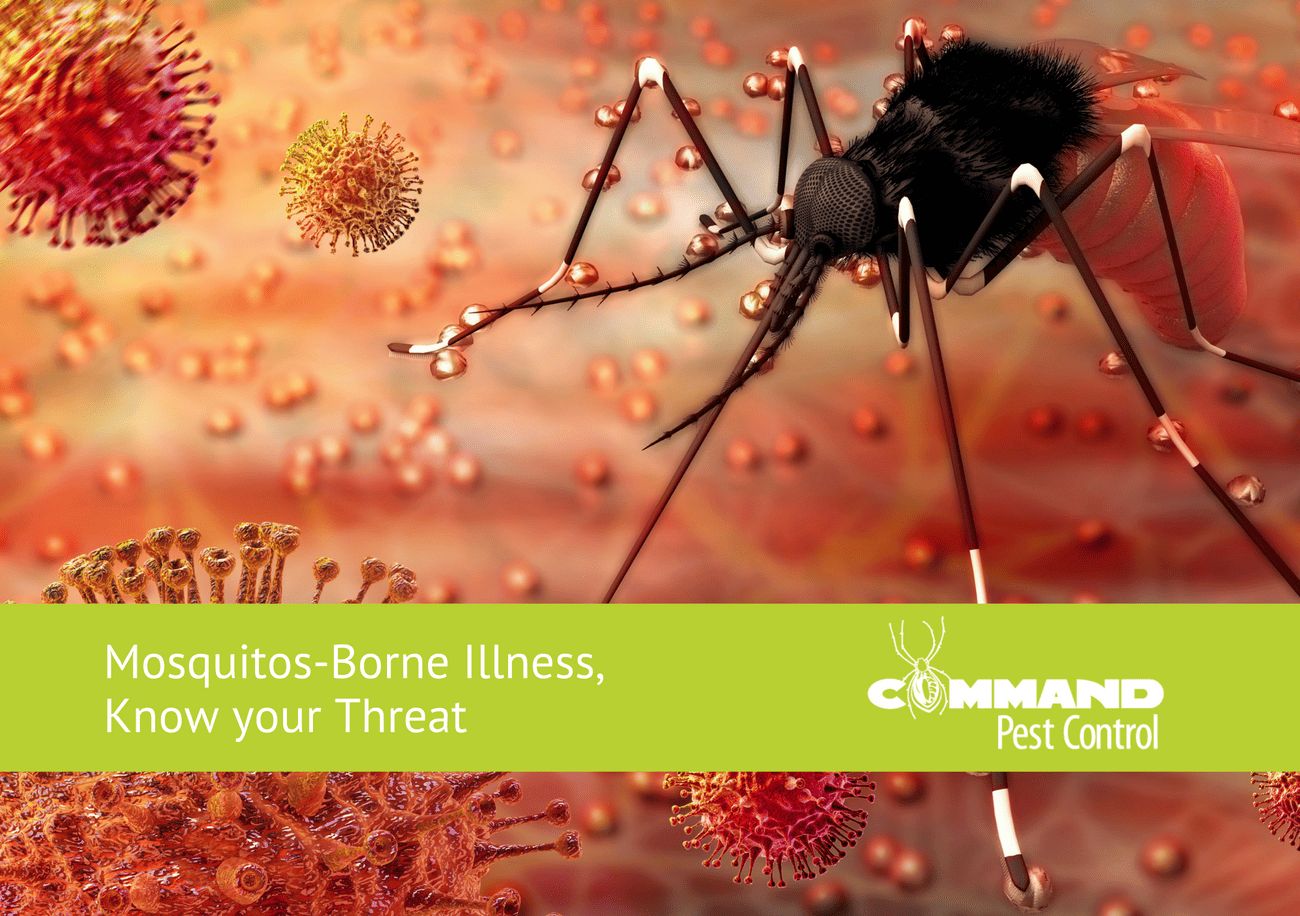 Mosquito-born illnesses have been in the news over the past several years. Viruses that most of us had never heard of, like Zika and West Nile, have become well-known. What is the threat?

With horrible illnesses spread by an insect that is sometimes hard to spot, it is vital that you know your risk.

There are two species of mosquito that can transmit viruses to humans. Aedes aegypti was brought from Africa to the New World in the 1500’s with the slave trade. It can only survive in warmer climates, so most of the illnesses that it spreads are considered “tropical diseases”. (Examples would be yellow fever, dengue and Zika). The second is Aedes albopictus, also known as the Asian tiger mosquito. It can spread all the same diseases and can survive in much cooler climates.

As late as September of this year, the Arkansas Department of Health confirmed 13 cases of the Zika virus in Arkansas. These cases were travel-related, and the State has reported no locally-acquired cases. The disease is spread through mosquito bites and sexual transmission, so once the disease is introduced to a region, it can potentially become a threat.

Although the Aedes aegypti seems more efficient at transmitting these diseases to humans, the Aedes albopictus or Asian tiger mosquito seems to be adapting to its environment as it spreads across the globe and it could pose a larger threat in the coming decades.