You Are Here: Home / Blog / Uncategorized / Pests, Pigskins, and Players 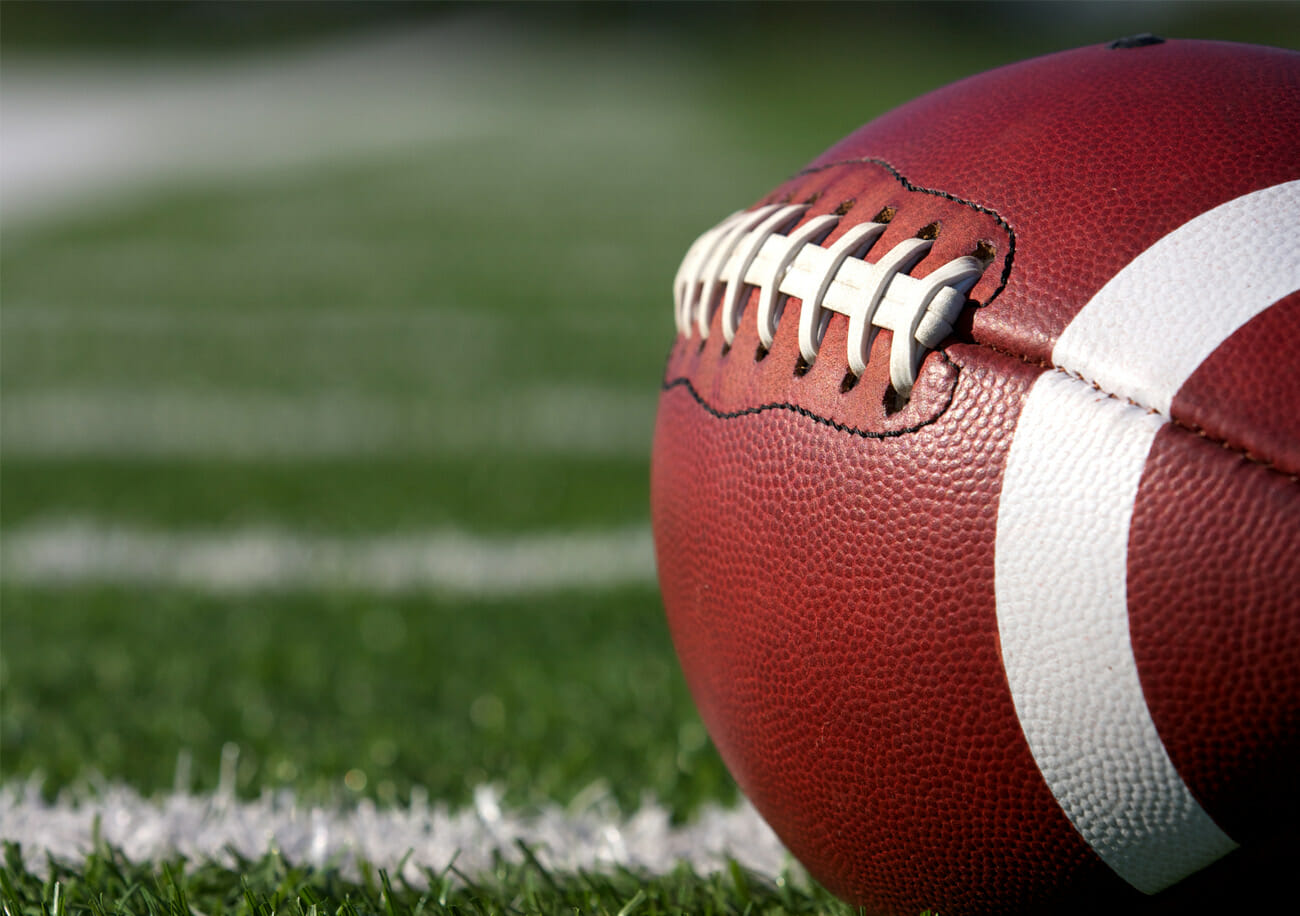 Tis’ the season for grilled, savory meats, chips and dip, early sunsets, fantasy football drafts, and…bugs! And we bet you didn’t know that the last two have quite a funny history together.

Richard Sherman, cornerback for the Seattle Seahawks, is rumored to portray a high-level phobia of bugs, so the University of Arizona took on the overwhelming task of determining how many insects typically inhabit a football field at any given time. The answer turned out to be about 750 per square foot. The area of a field is 57,600 square feet, which would make 43,200,000 insects on a football field at any given time. We’re thinking that’s not the news Sherman wanted to hear.

In the football world across the globe, Colombia player James Rodriguez made a new friend in the form of a grasshopper as the World Cup that landed on him after he scored a goal. We suppose he was just offering his congratulations.