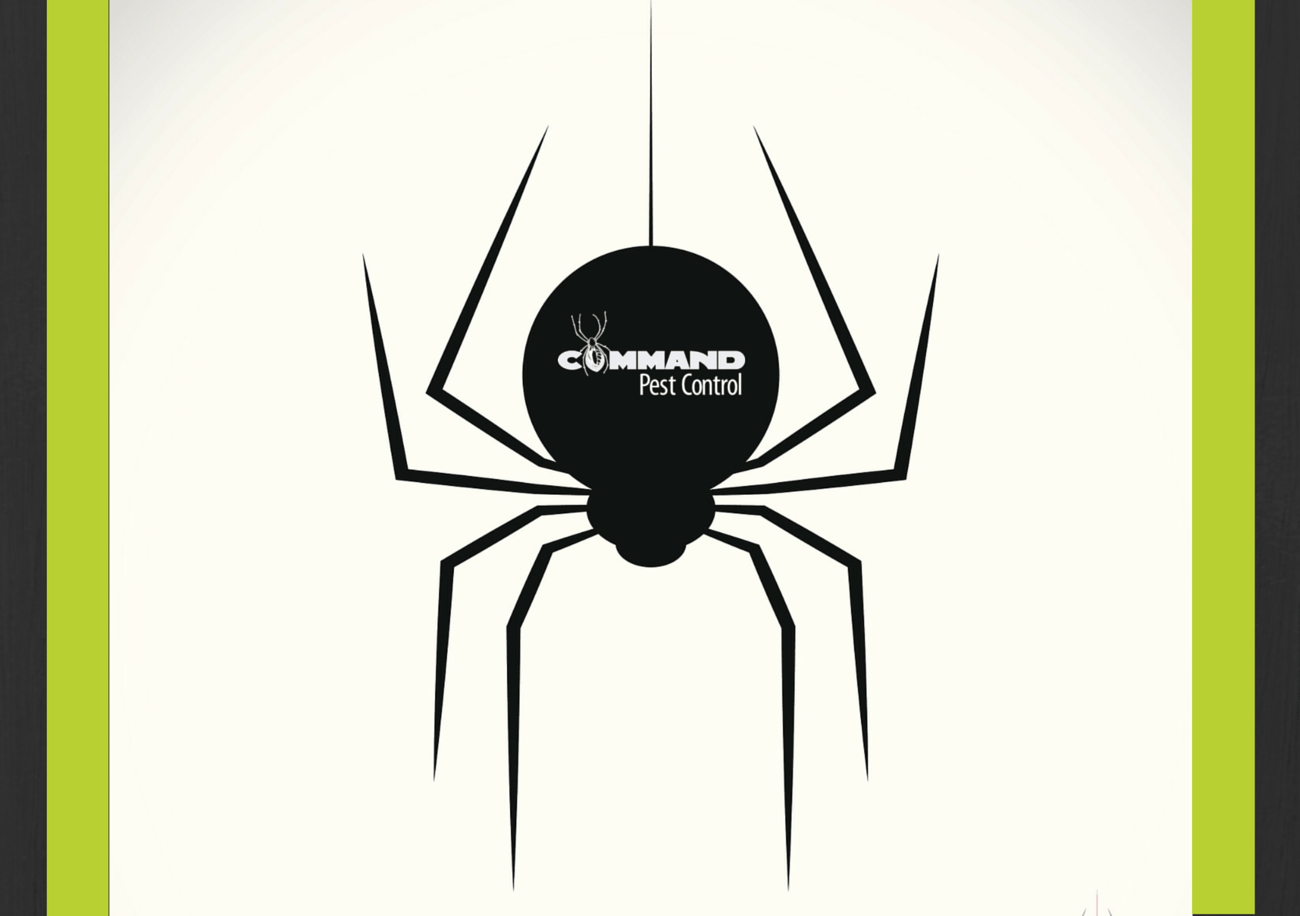 The name “black widow” has crawled its way into Hollywood characters, movies, and TV shows. The moniker is derived from the characteristics of the female black widow, known for her lethal treatment of her lovers. Black widow spiders are identified by the red hourglass shape on their undersides. The males aren’t much to worry about. If you’ve been bitten, it’s the female who’s done the job.

The bite may feel like a prick of a pin. There will most likely be redness and swelling around the bite. The symptoms can feel much worse.

Brown recluses can be identified by the violin shape on their heads – not that you would want to get close enough to find out. Despite their reputation, they’re not aggressive in nature.

It’s hard to even notice the bite in the beginning, but it will sting soon after first contact. Symptoms are similar to a black widow’s bite, but a brown recluse bite – if left unchecked – can eat away at the skin.

Solutions for the black widow and brown recluse bite

If bitten and unaware of the origin of the bite, follow these steps:

These are just initial first contact things to do to help eliminate infection and symptoms. It’s important to seek medical attention and indicate to the medical professional where the bite is located, how long you’ve had it, and how you received it. If you think you may be having an allergic reaction, seek medical attention immediately. These bites are very rarely deadly, but they may cause serious symptoms.

Command Pest Control’s mission is to prevent this from ever happening in your home or business. If you’re interested in eliminating the chance of spiders in your area, have a chat with us and we’ll get you on the schedule!