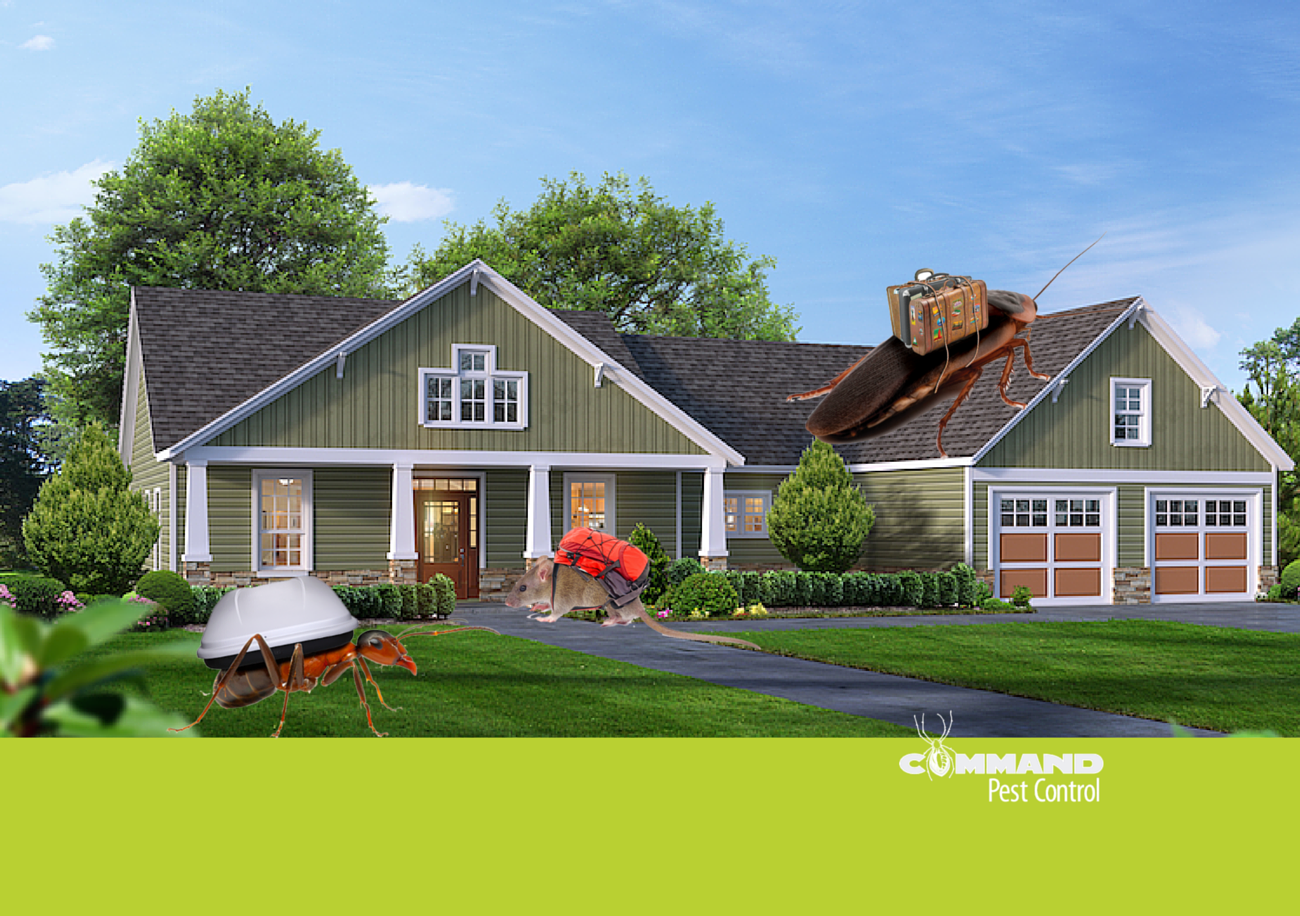 While pests don’t really discriminate against seasons and definitely don’t have the reputation of respecting man-made borders, they do have a pattern of showing up at different times of year. They also tend to be a package deal with certain weather conditions. NPMA has provided the three pests that are currently at the top of their game in Arkansas right now, and we are giving you the full 411 on them. We want you to have all the knowledge you need to be ready to identify if these Arkansas pests have chosen your home or business for extended stay lodging.

You can imagine how this picnic-ruining pest got its name. When you step on it, it releases an intense smell that shouldn’t be able to come from something so tiny. Their nests are usually found in the walls or beneath floors. These ants are known to invade in large numbers during rainy weather and Arkansas was no stranger to that this winter. And the forecast doesn’t look like it’s letting up anytime soon.

Ick Factor: They are also known as the coconut ant. Some say the smell they release strongly resembles a rotten coconut.

Our Arkansas pest control experts have seen a major problem with these lately. As their name suggests, they build their nests underground and cause millions of dollars worth of damage in the US. The 3 castes of the termite colony include swarmers, workers, and soldiers.

Ick Factor: One queen can lay tens of thousands of eggs in her lifetime, but she isn’t the only one. Other reproductive termites in her colony can lay as well.

Don’t let the name fool you. German cockroaches are the most common in our nation and they don’t appear to be headed back to their home country anytime soon. These Arkansas pests can be identified by the parallel stripes on their back (but we don’t worry, we don’t expect you to get close enough to inspect). They are attracted to meat and starches and when discovered can emit an unpleasant odor.

Ick Factor: They can breed at a rate of up to six generations a year.