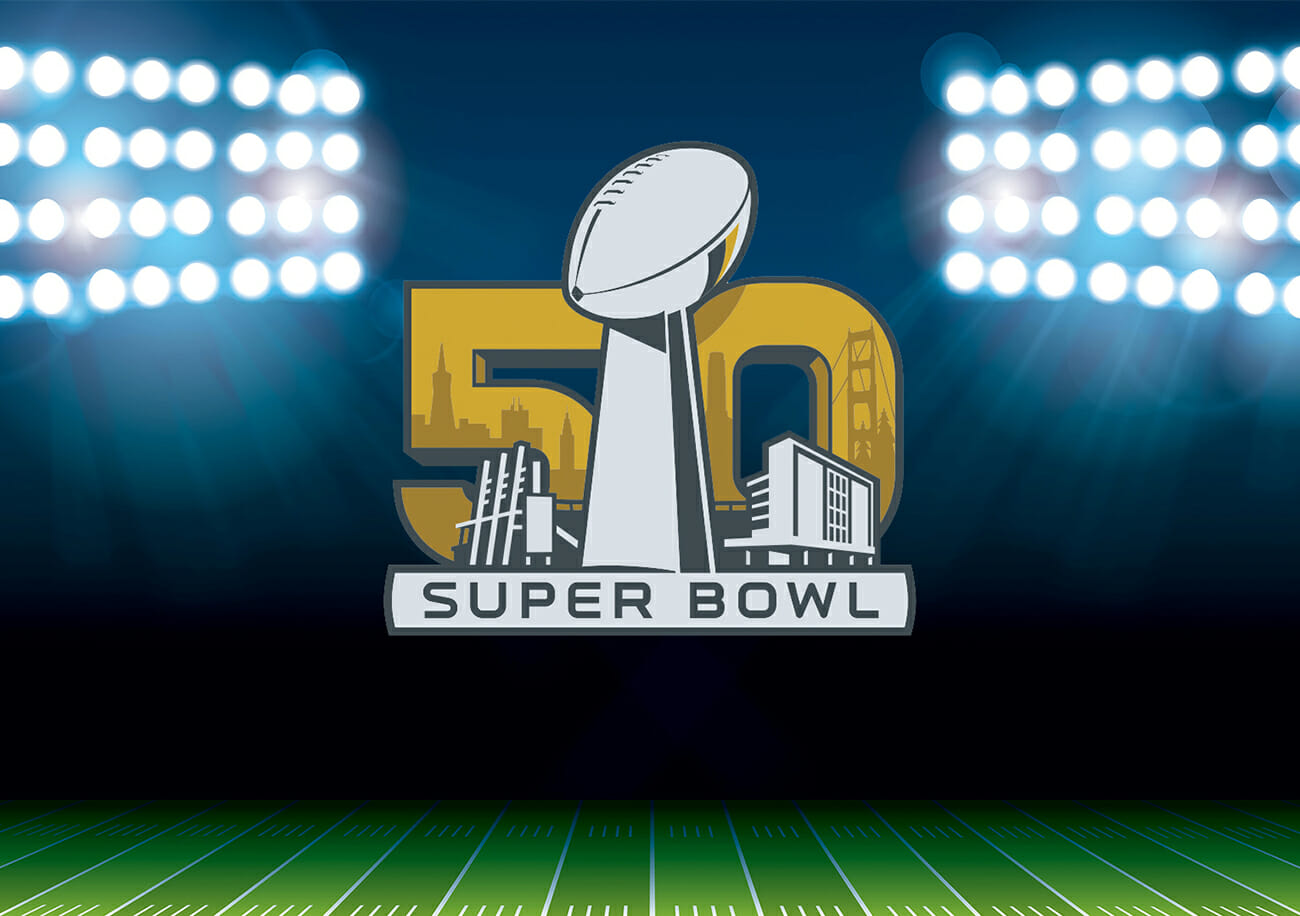 The Super Bowl is a famous and legendary American pastime involving incredibly fatty and delicious foods – chips and dips are a must – getting together with friends, shouting at a TV, wearing a jersey with someone else’s name on it, a mini-concert by a famous musician or band, and watching hilarious or tear-jerking commercials. Oh yeah and football. But mostly we come for the commercials.

And what these :30 to :60 spots can do for a company is amazing. According to statista.com, the 2015 annual championship game brought in a record-breaking 114.4 million viewers, the 2014 Super Bowl generated $330 million, and to play a :30 spot during this game will set you back on average $4.5 million.

Pests have made their mark on the Super Bowl by inviting themselves in to these pricey commercials we wait all year to watch and judge. And we’ve picked out a few favorites for you to relive or see for the first time – in case you were in the kitchen refilling your beer mug. And if any of these make you itch or scratch and you’re interested in pest control in Conway, Springdale, or Little Rock Command has a Free Estimate form you can fill out here while Peyton takes a break from dominating the field.

A plethora of insects make a cameo in this Volkswagen commercial but the star is of course the beetle who is portrayed as a sleek, quick, suave bug superior to all other cars – I mean bugs.

What is it with cars and bugs? Maybe we should expand our services to vehicles. This commercial features an assortment of insects and pests who are thrilled to be riding on the front of this Chevy.

Ants. Tiny little creatures with inexplicable strength. And apparently a desire to party. This Budweiser commercials provides the libations for an ant party that looks like it would be fun to attend – if the hosts weren’t ants.