The Rise of the Tick (and what it’s carrying)

You Are Here: Home / Blog / News / The Rise of the Tick (and what it’s carrying) 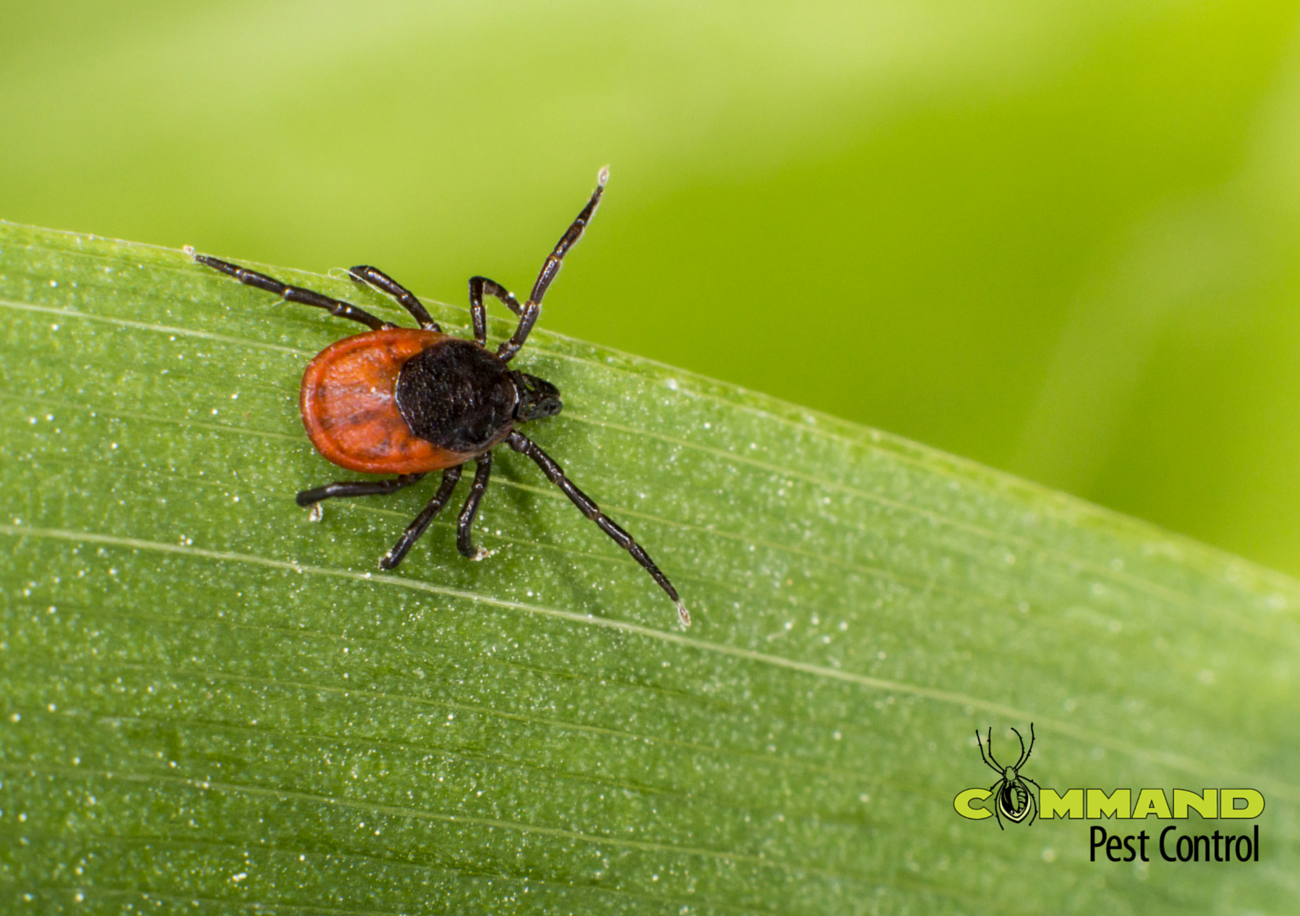 No one is going to write a best-selling novel on the tick and its relationship with Lyme disease. But there are things we need to know about how this relationship is growing in the US. There are basically 2 species of tick that transmit the flulike disease to humans.

The focus these days is on the blacklegged tick, a pest that’s experienced quite an impressive and alarming surge in population across the United States. According to reports, it has doubled its range in less than 20 years. The blacklegged tick is apparently looking for adventure, as maps will show that it is making its appearance in places it’s never shown its face before. Because of this, Lyme disease cases have more than tripled during this time.

If discovered early (a small rash will appear around where the tick was feeding), Lyme disease can be treated easily with antibiotics. If left untreated, several systems in your body can shut down and cause permanent damage. Command recommends clearing heavy vegetation around the home, checking pets before they enter your house, wearing a repellent when outdoors, and scheduling a service if you live in or near a rural area of Arkansas.