Discover the History of Groundhog Day

You Are Here: Home / Blog / Uncategorized / Discover the History of Groundhog Day 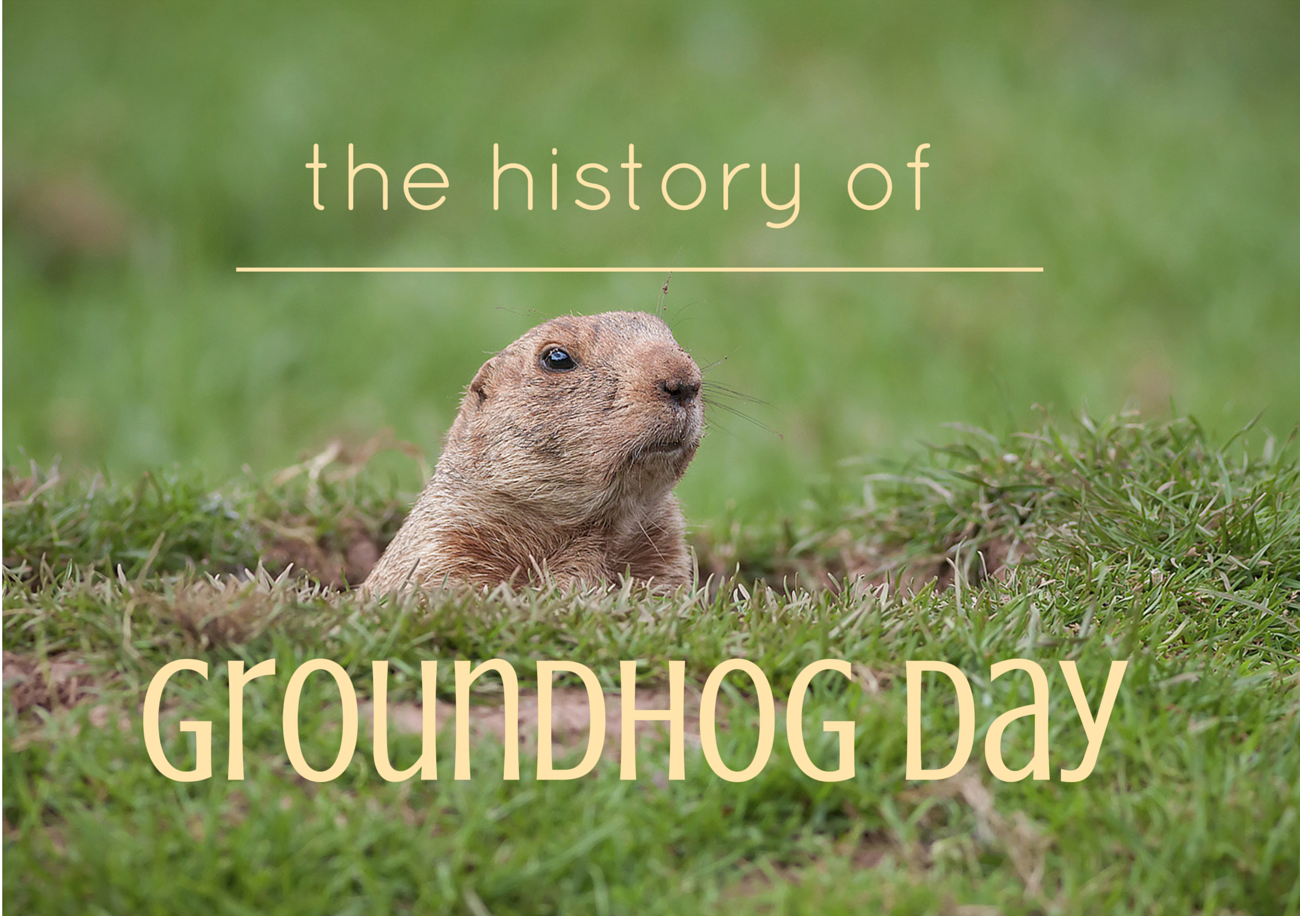 We all know that according to folklore if a groundhog peeks up from his burrow on February 2 and it is cloudy, then spring will come early, and everyone rejoices. However, if it’s sunny that day and the groundhog peers over at his shadow and burrows back down into the ground, winter is here to stay for another 6 weeks.

What most of us don’t know is how this tradition got started and how accurate this furry pest has been in predicting future weather patterns.

The tradition dates back to ancient European times. At that time, it was actually a badger that was used in weather lore.

In America, the first reference historians can find about this folklore is in a diary found in Morgantown, PA dated Feb. 4, 1841. The entry describes the groundhog prediction as occurring on February 2nd and calls it Candlemas day, in reference to the old German poem.

The largest observance of this day is held in Punxsutawney, PA, the setting for the movie that made the day famous, Groundhog Day starring Bill Murray. A celebration is held in the city where tens of thousands of people gather to eat, socialize, and perform skits in the Pennsylvania German dialect.

Unfortunately, reports show that since 1887, the weather-predicting groundhog has only been accurate 39% of the time.